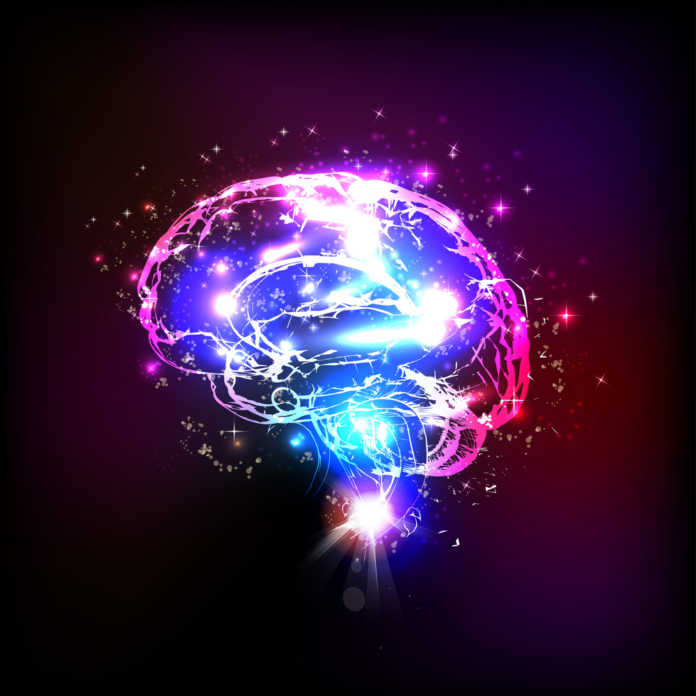 Have you been scouring Reddit and the internet for the best memes? If you love memes, then you have probably seen the expanding brain meme that has been featured across the web. There are so many uses for this hilarious meme your choices are almost endless.

Below we have put together a list of the top ten best uses of the expanding brain meme. We searched high and low to find you the best of the best memes. Keep reading to learn more and laugh!

What Is the Expanding Brain Meme?

The expanding brain meme, also called the galaxy brain meme, is an image containing multiple panels of images that usually show a picture showcasing the size of an individual's brain. You can see, as the images progress, so does the size of the brain in the panels. The final picture in the series is often blue and purple in appearance and almost always looks like it is in space hence the name galaxy brain.

Why Is This Meme So Popular?

The expanding brain meme came about on January 31st in 2017 on the website Reddit.com. Reddit is a website full of forums where a lot of the popular memes and internet style humor originates from. On the subreddit or forum within the forum called /r/dankmemes the expanding brain meme was first seen discussing the variations of a word.

The very first expanding brain meme was posted by Reddit.com user janskishimanski. The post received well over 1,000 upvotes on the website which skyrocketed it to fame. Check out the number one spot on our list below to check out this now iconic meme discussing the different forms of the word “who.”

The first expanding brain meme on our list comes to us from Reddit user janskishimanski. This meme is the very first expanding brain meme to reach the internet. Take a look as the word “who” goes from “whom” to “whom'st” and finally ends with the word “whomst'd” in a messy font that adds to the drama of it all. We can't help but love this nod to the ridiculousness that is the English language.

This next expanding brain meme starts with the number eleven with the classic, small brained image alongside it. As the panel moves downward we see the brain expanding with the words “ten and one.” Things really start to take form with the caption “one one” and the image of a what we can only assume to be someone mastering the universe, sitting cross-legged in space holding a galaxy. The final image simply says “onety-one” and depicts what is now that master of the universe, who now has roughly 10 arms and is sitting, powerfully, in space.

You can't explore popular memes without things going a little off the rails. This expanding brain meme is both hilarious and odd at the same time. Starting with the phrase “the earth is round.” this meme progress through the classic argument with the next panel saying “the earth is flat.” The final two panels in this meme feature the same individuals sitting in space as the eleven expanding brain meme. After the panel claims “the earth is a cube” with the all-knowing being beside it, it transcends into the image of a velociraptor, colored like the earth, with the master of the universe sitting alongside him. We suppose that this means that the earth, instead, is velociraptor shaped.

If you are familiar with memes then you probably know that they have many different names across the internet. Take a look at this meme and you'll see memes transform into “maymays” and then “funnies” before their final transformation. The final image in the panel shows a person with a large brain with light and sparks shooting out of their brain in obvious enlightenment. Finally, we see that memes have transformed into “dankos.”

Nothing says expanding brain meme more than a discussion on drugs. Take a look at the first panel which features a pair of cigarettes that moves swiftly into a pipe with marijuana. We really take a jump here from harmless marijuana to a crack pipe and what we can only assume is crack or some other form of a hard drug. This expanding brain meme brings it back around to feature a master of the universe image and the candy Smarties alongside it.

Have you seen the trend surrounding the Supreme brand? Many people on the internet are confused as to why someone would spend so much money on a product just because of the logo on it. If you agree with that confusion, then you will love this meme.

Take a look as the Supreme sweatshirt showcases a person with a surprisingly small brain. The next panel features a camouflage sweatshirt with a fun shark face on the hood. Finally, this brain expanding meme takes it all the way there with the final panel featuring a Minon hoodie. If that doesn't make you feel ridiculous about your Supreme sweater, we're not sure anything will.

If you have been on the internet on sites like Reddit.com or Twitter.com then you know that people love to critically analyze their childhood and education for comedic purposes. Think back to grade school and learning to perfect your letters. This brain expanding meme shows a traditional letter “a” in the colloquial style of writing. The second panel shows a person transforming in space, almost like Sailor Moon, to reach total enlightenment. What caused this rush of knowledge you ask? The formal letter “a” that we were all taught in school.

If you are a fan of the video game Overwatch you won't be too happy about this expanding brain meme. In this meme, you'll see the Overwatch logo next to someone with a small brain. The next panel shows the game “Code Name: Kids Next Door Operation S.O.D.A for the GameBoy Advance. Finally, the expanded brain image features a snarky Veggie Checkers game from the children's series VeggieTales.

Being loyal to your girlfriend does not make you have a small brain, but in this expanding brain picture, it does. The second panel shows an expanded mind with the phrase “having side chicks.” Take a look at the middle panel showcasing someone's brain exploding in space. The second to last image shows a supernatural being with the phrase “impregnating her mom.” Finally, we see a god-like being sitting next to two other human-like, space beings with the comment “marrying her dad.” It doesn't get much more enlightened than that.

Finding the best expanding brain meme for the right situation can be epic. There is nothing more funny or shareable than a perfectly timed meme. The best part about memes is that they are always images that are easy to manipulate or make into your own.

If you have a concept you really want your roommates to get like cleaning up their own dishes, a meme that showcases untaped knowledge and understanding is a fun way to convey a hard message. Search through google or our favorite, CollegeHumor.com to find the best of the best memes to use for almost any situation. We also recommend staying up to date on the latest memes through Reddit.com's forums such as /r/dankmemes. Just make sure you don't step on too many toes or offend anyone with the stark and direct humor of these memes.