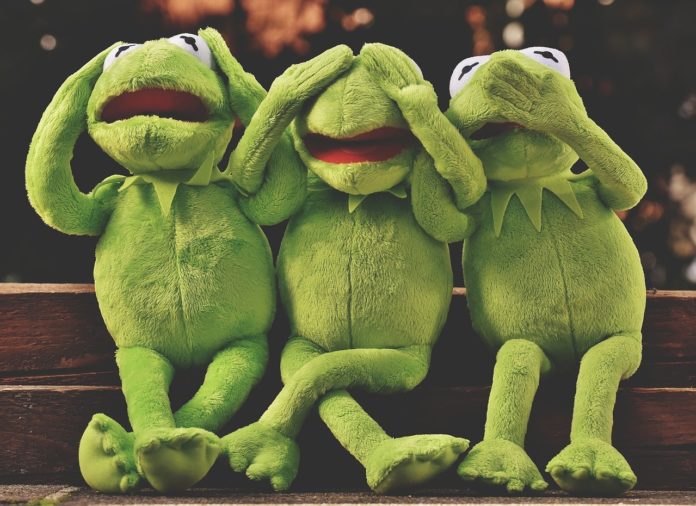 As some say, laughter is life’s best medicine. Life is full of twists and turns, some of which result in difficult situations and unhappy hardships. It can be easy to become hardened and pessimistic, but the most resilient people are the ones who are able to continue laughing despite the hits they take from life.

This is why the best knock knock jokes are useful to keep on hand in case of a rough day at work or a difficult breakup. Making a joke doesn’t mean that your problems disappear, but it allows you to be temporarily distracted from them, which is often all you need to keep going.

Jokes may seem trivial and unimportant, but sometimes that’s what you need when you’re having a difficult time. Knock knock jokes are particularly handy, as they are short, sweet and to the point. Having a few good knock knock jokes up your sleeve may bring a friend back from the verge of tears or be the perfect way to cut the tension in a room.

A knock knock joke is one of the most classic and popular forms of joke, and it is as corny and silly as they come. Every knock knock joke begins with the classic “knock knock?” and has the reply of “who’s there?” The reply to this question is when it gets interesting, since there are an endless amount of ways to answer that query.

A knock knock joke takes advantage of the many word plays that can be made on names and common objects, turning a word into a surprise and funny comment or phrase. The most typical knock knock jokes continue with the theme of a person knocking on a door, so the answer to “who’s there?” is often a person’s name.

Image by ParentRap via Pexels

However, many of the best knock knock jokes spin-off in more creative directions, using animals or objects to answer. After the name/object/word, the receiver of the joke asks “____ who?” as if asking for the last name of the person at their door. The last part of the joke is usually a play on words that is meant to take the receiving person by surprise, turning the “last name” into a funny phrase or response.

A knock knock joke is built on surprise, like many forms of good humor. The goal is to think of something completely silly and bizarre for your punchline, sometimes so out there that your audience needs a second to digest your wordplay and understand the joke.

It can also be funny to turn the joke on the receiver, making them unintentionally make an embarrassing confession or a say an awkward statement. A knock knock joke is an ideal way to provide a quick chuckle, and the beauty of it is that nearly every person knows how to answer “knock knock,” so no explanation is necessary.

How To Tell A Knock Knock Joke

Image by thisismyurl via Pixabay

To tell a knock knock joke, start by saying “knock knock” to the person you would like to amuse. Wait for them to say “who’s there,” and then answer with your chosen word. This is when the joke-telling can begin to get difficult, as you will need a bit of creativity to find a clever response. Think of a funny and surprising phrase that could begin with a single word.

If you want to go with the classic version of a knock knock joke using a first name, think of a name that could also be turned into a word. For example, “Abby” can become “A bee stung my nose!” The best knock knock jokes are tailored to their audience, so think about the sense of humor of the person receiving your joke.

To perfect the art of telling a knock knock joke, practice telling standard ones that you’ve heard, and then try making your own and seeing where your creativity takes you! Some of the best knock knock jokes completely change the structure of the joke, leaving audiences more surprised and therefore more amused.

For example, in the “interrupting cow” knock knock joke, you belt out a MOOO while the receiver of your joke attempts to ask “interrupting cow who?” Telling this particular joke can be just as fun for the teller of the joke as for your audience, because how often do you get the chance to moo at someone? The more you can think outside the box and surprise others, the more successful your knock knock jokes will be.

Image by Pezibear via Pixabay

The best knock knock jokes are lighthearted and clever at the same time, with an unexpected twist at the end. They sometimes play on grammatical rules or double meanings of words, but the important thing is that they make the recipient of the joke laugh.

Image by Alexas_Fotos via Pixabay

Image by PublicDomainPictures via Pixabay

Image by Alexas_Fotos via Pixabay

Image by teetasse via Pixabay

Image by ImagesBG via Pixabay

Image by Raygee78 via Pixabay

Image by RyanMcGuire via Pixabay

Image by PublicDomainPictures via Pixabay

Image by moerschy via Pixabay

Knock knockWho’s there?BooBoo who?Wow, I know these jokes are corny but you don’t need to cry about it!

Image by manfredrichter via Pixabay

Knock knockWho’s there?Ho hoHo ho who?Hmm, your Santa impression could use a bit of practice.

Image by Vitabello via Pixabay

Image by Myriams-Fotos via Pixabay

This collection of sidesplitting knock knock jokes have hopefully inspired you to create some of your own silly knock knock jokes to whip out at your next office party or long elevator ride. If not, we hope that at the very least they have brought a smile to your face.

Image by ivanovgood via Pixabay

The best knock knock jokes accomplish the purest goal of all humor – to elevate the mood and create a happy, light-hearted atmosphere. Studies show that laughing is good for physical and mental health, and there is a reason that so many comedies were/are created by Hollywood. Everyone loves a good laugh, and this is what knock knock jokes set out to do.

The next time you feel that your friend or group of friends is having too solemn of a moment, use one of these hilarious jokes to lighten the mood and show off your newfound creativity. A little bit of cheesiness is good in any situation, and the best knock knock jokes most definitely supply it.

The art of the knock knock joke is as old as time, and it is forever expanding into more and more jokes using different words to amuse even the most serious person. We hope that these amazing knock knock jokes will help you to bring laughter into the world, spreading silliness and corniness like there’s no tomorrow.

Featured image by Alexas_Fotos via Pixabay. 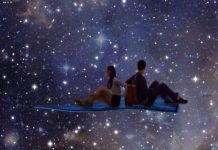 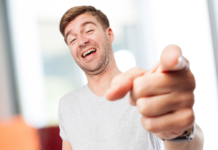