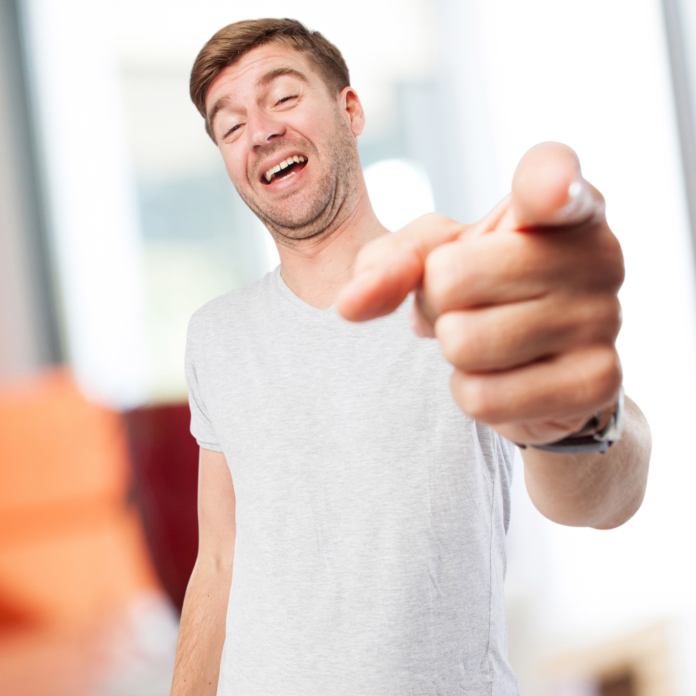 Sociologists, psychologists, and many other kinds of researchers have come to the conclusion that jokes are a coping mechanism. Most people will make the connection instantly between this research finding and our fondness for dad jokes. We love dad jokes because we love dads and they drive us up the wall. Hence, we have compiled the best dad jokes which make us groan, cringe, smile, and reminisce fondly about the person who raised us and taught us so much.

As for why dads make the kinds of jokes they do, who can say what goes on in their mysterious minds? Since the internet is our current source of guidance, inspiration, and enlightenment, let’s go with this comment someone posted: “Dad jokes are often their expression of love.” And their goofiness, wisdom, and so much more. Below, you’ll find a selection of the best dad jokes on the internet, but there are plenty more you can find for yourself if you want to continue to torture yourself.

Why Do We Love the Best Dad Jokes?

Everybody agrees that dad jokes are so bad they’re almost good. Everyone has endured them, groaned, cringed, and been comforted. The bad puns, juvenile humor, literal misunderstandings, and the sideways outlook on life all go to make up this unique brand of humor. Maybe we can’t resist dad jokes because we want to know that we are not alone. Others, too, have suffered as we have.

And then there’s the nostalgia. Childhood, with its certainties – ice skating in the winter, camping holidays in the summer, dads making bad jokes all year round. After all, the kids are the best captive audience. But what were dads thinking when they came up with these nuggets of dry humor, bad puns, and not-so-innocent misunderstandings?

Why Do Dads Make Such Cringe-Worthy Jokes?

Sometimes, it seems like dads are on a mission to embarrass their offspring as much as possible. Dad jokes are obvious, at times insensitive, and repetitive. On a road trip, in the kitchen, at the checkout line, and the drive-through, we hear the same jokes repeated, as does everyone within hearing.

At its simplest, the explanation for why dads make these typical jokes every time they get the chance is that they’re trying to make things go more smoothly. They may feel their corny jokes will cheer you up, encourage you after a minor defeat which can seem like a major one when you’re young, and help pass the time on a long road trip. It may also be their way of talking about serious issues like drugs, relationships, college, and work.

And of course, for reasons known only to themselves, they are trying to embarrass you. You didn’t just imagine it. But most of all, they’re just being themselves, trying to balance the enormous weight of their responsibilities with a little goofiness and laughter. This is something you realize only when you’ve grown up and find yourself dealing with your own responsibilities.

The worst of it all is, you might one day find yourself making similarly cringe-worthy jokes and your kids rolling their eyes at you. You’re turning into your dad! That’s just life coming full circle.

The Significance of Jokes and Humor in Our Lives

There is some serious research on the role of humor in our lives that backs our theory about dad jokes. Humor is an essential part of our existence and plays many different and important roles. Most of all, it gets us over the rough patches. It’s true that laughter is the best medicine, and that humor is necessary for both mental and physical health.

Laughter is good for cardiovascular health and boosts the immune system. It produces a feeling of well-being through the release of endorphins, which can actually help reduce pain. Laughter helps to reduce stress and anxiety, improving your mood. This makes you better able to face the challenges you encounter from day to day.

Jokes serve a social purpose as well because they can bring people together. They allow people to express and laugh at their deepest anxieties, confronting and analyzing the problems they face. A sense of humor is a personal and social asset, allowing you to get through the hardest of times.

By now, you may suspect that dads have actually read some of this research. That’s why they laugh at themselves and everyone else (including, to their annoyance, kids and pets), try to lighten the atmosphere when people are getting stressed out, and tackle tough headwinds with childish nonsense that actually makes a lot of sense. These are all coping mechanisms.

Given our fascination with dad jokes, it’s no surprise that the internet is full of them. They’re everywhere on social media and there are even dedicated websites. It may be a comfort to know that you’re not alone. What’s also comforting is to hear those corny jokes again as you move away from home to go to college, find a home, and raise your own family.

You’ve probably heard all of these best dad jokes before but that’s okay. Dads repeat themselves. And that may be the whole point. Routine can be comforting, even a silly routine. It’s just dads telling you and themselves that you can and will get through this sticky patch.

That said, no one claims that dads are comic geniuses. Their sense of humor is, to put it politely, basic. In this selection of the best dad jokes on the internet, you’ll find some old favorites and some new ones you might wish you had never met.

“He used to work at the calendar factory but he was fired for taking too many days off.”

4. Wisdom from the Deep

“What lies at the bottom of the ocean and twitches?”
“A nervous wreck.”

5. Meanwhile, at the Beach

“What did the sea say to the shore?”
“It didn’t say anything, it just waved.”

6. More from the Ocean Depths

“If an octopus fights a shark, who wins?”
“The octopus, because he’s well-armed.”

“A red ship collided with a blue ship. The survivors were marooned.”

8. Sometimes It Seems Like Dads Have an Eight-Year-Old’s Sense of Humor

“Why do bees hum?”
“Because they don’t know the words.”

9. This Has to Be One of Our All-Time Favorites

“How come you never see elephants hiding in trees?”
“Because they’re so good at it.”

11. Maybe the Funniest Thing about Dad Jokes Is How Much They Laugh at Their Own Jokes

“If your nose runs and feet smell, then you’re built upside-down.”

“What kind of shoes do thieves wear? Sneakers.”

13. And This One Is Almost Inspired

“What did the bartender say to the jumper cable?”
“I’ll serve you, but don’t start anything.”

“Know why you can’t ever trust atoms? They make everything up.”

16. With Dads, This Is What Passes for Consoling Offspring Who Have Been Injured

“The good news is… it’ll feel better when it quits hurting.”

“Did you hear that the Energizer Bunny got arrested? He was charged with battery.”

“Why did they disqualify the big cat from the race? Because it was a cheetah!”

20. And, Saving the Worst for Last, Here’s This Gem

As you can see, dad humor is more of an attitude than a collection of jokes – even hilariously bad ones. When dads come up with their best dad jokes, they’re just trying to get through the tangles of life with hope, courage, and laughter, and teaching us to do the same; that’s what we love about them.

Humor plays an important part in our lives, helping us confront our deepest anxieties and laugh at them. This may well be the logic behind dad jokes, with a style of guerrilla humor that mocks the challenges that life throws up. Laughter gives us the courage to face up to and handle difficult situations, and that’s exactly what dads are doing when they drag out those dreadful puns for the umpteenth time.

This is why we love dad jokes even as we cringe at their awfulness. They’re teaching us some very important life lessons in how to deal with the rough patches and enliven the smooth ones. If the kids suffer severe embarrassment or just the ennui of hearing these jokes hundreds of times, that’s part of the fun. We hope you enjoyed these best dad jokes.