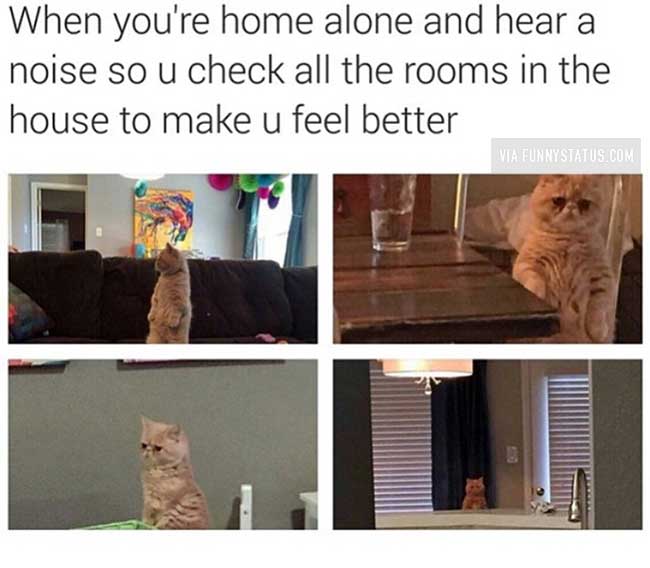 Always double check the bathroom and behind the shower curtains, just in case.

Air Bud 2? I think we just found the lead actor.