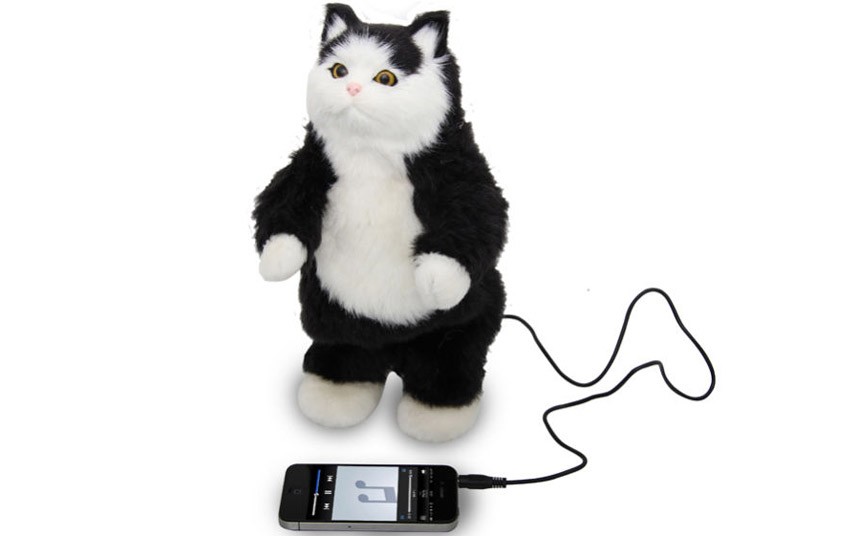 The awful Christmas gift: dreaded by some, coveted by others. At times, people give an awful Christmas gift because they KNOW it’s awful, and they crave the hilarious reaction of the receiver when it is opened. Others, however, are not so keen on the fact that their gift is not too well received. Many grandparents who don’t know their grandchildren too well will knit them scarves and sweaters, not realizing that no kid has wanted that since maybe the fifties. We’ve found some of the worst Christmas gifts around and we’re here to share them with you, so you can steer clear of giving them. Getting them, on the other hand? That’s unpreventable! 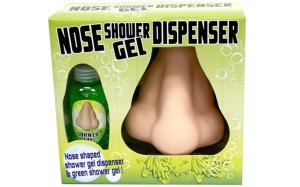 Ohhh no, snot again! A nose shower dispenser is probably not near the top of anyone’s Christmas wish list. Something like this would be fine to mail off to your brother whose a couple hours away at college, as long as you have a nice gift waiting for him at home. The Nose Shower Gel Dispenser would be sure to cause a couple of laughs around the dorm showers. 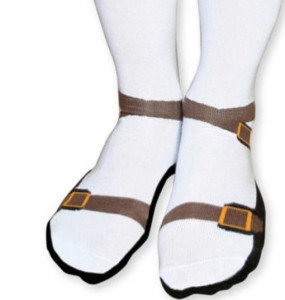 Socks and sandals…the age old combination that has never been truly socially acceptable, but that is sure to draw a laugh from the young and old alike! These socks have you covered in the sock and shoe department, as they are socks that look like shoes. This would be a hilarious gift for a fashionable young teenage girl, who’d turn up her nose at them while unwrapping them, but would secretly wear them on sick days and to bed. This would be a gag gift that is always in style!

Bust a move! This ‘cute’ cat speaker actually just might be a great gift for a cat lover! It may not have the best choreography, but this fluffy friend would be a blast to play tunes to while doing laundry or homework. However, if you’re into more high tech things, you might want to ask for or invest in a higher quality brand of speaker. If you’re more into cats, then this is the perfect fit. 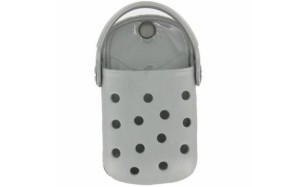 OMG. Crocs are SO 2009. Apparently, Croc phone cases aren’t! This drab gray case could be suitable for anyone who loves Crocs, and thinks it is still acceptable to wear them out any further than the garage. With how big phones are these days, one might not be able to even fit their device in there! Darn… 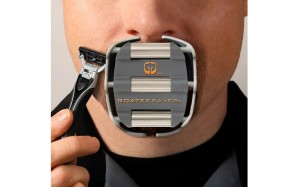 And just when we thought we’d seen it all, here is the goatee shaver! If you need a shaver template to have a goatee, then maybe you shouldn’t have one. Just a thought. However, if there’s a young man in your life who might need a little assistance with facial grooming, voila, there is a tool to help with that! He will be set to go when he finds this nifty tool under the tree Christmas morning. 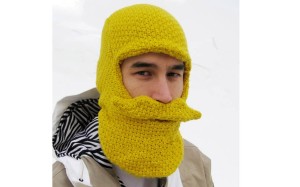 What a fashion statement…if you need a mustache that badly, this hat has you covered! This knit hat looks cozy and definitely gives off the Viking type of feel. This is the perfect gift for a history buff, or someone whose head just gets cold really easily. The Viking Beard Hat (is probably not but) might be the way to go!

What are some of the worst Christmas gifts you’ve ever given or received? Tell us all about them in the comments, we’d love to see if they top our list! 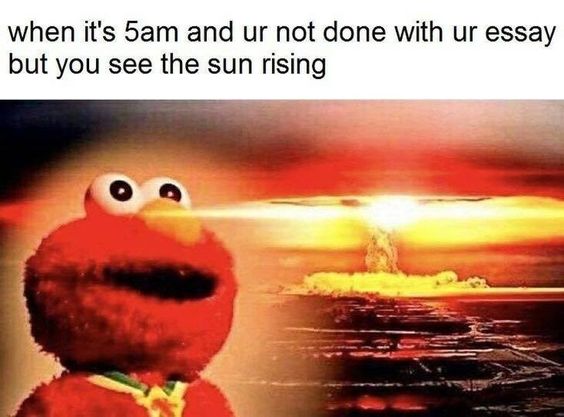 22 College Memes That Will Make You Happy It’s Summer

38 Dog Memes to Appreciate All Doggos