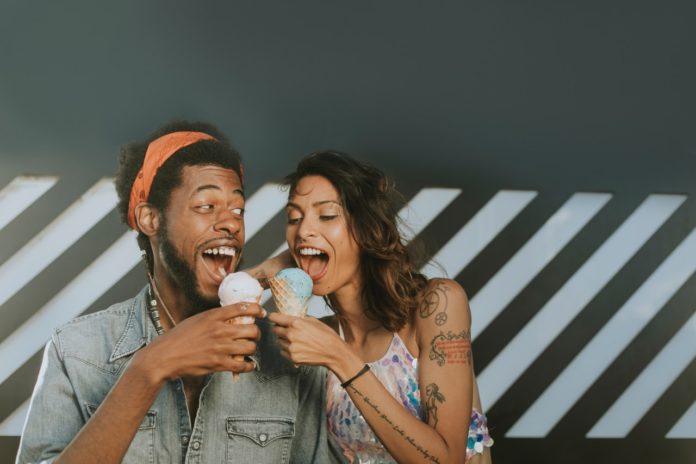 If you're planning a girls' night in, watching some cheesy, feel-good rom coms and immersing yourself in a relaxing movie experience is a good way to spend the time. It helps you unwind and allows you to zone out your worries for a while. If this sounds like a plan you'd like to try, read on to discover some of the best rom coms to watch on a girls' night in.

Quick Navigation
What's a Rom Com?
What Makes for a Good Rom Com?
15 Best Rom Coms to Watch on a Girls' Night In
Conclusion

Aside from being a portmanteau for the term “romantic comedy,” a rom com refers to a genre of movies that are centered around a romantic plotline and include elements of light-hearted comedy. Some rom coms may be a bit more dramatic than others, but they always end on a happy or hopeful note.

What Makes for a Good Rom Com?

A good rom com is generally relatable, intriguing on some level, and keeps you rooting for the leads to get together. The lead pair is usually comprised of people who seem like polar opposites but who, at their core, want the same things. Inevitably, there are circumstances that tear them apart.

The lead characters tend to want something so badly that it sends one of them pursuing the other. Ultimately, as the climax draws closer, they learn from the errors of their past, get past the circumstantial or other hurdles, and find their way toward each other.

15 Best Rom Coms to Watch on a Girls' Night In

If you're planning a movie night with your girls, rom coms make for excellent choices. They're a great way to spend the night having fun and being immersed in a light-hearted story. Here are 15 of the best rom coms to watch on a girls' night in.

This is a mushy tearjerker, and you simply can't get enough. It's a tale as old as time, with a country boy falling in love with a city girl. Fate pulls them apart, but the story goes on to explore what happens when they cross paths later in life.

The movie is set in the 1940s, and with a handsome Ryan Gosling and a passionate Rachel McAdams playing the leads, this movie is one of the best rom coms to watch with your girl gang.

If you and your girls have a soft spot for anything English, this movie is tailor-made for your night in. It follows the story of Iris (played by Kate Winslet) who swaps her home with the Californian Amanda (played by Cameron Diaz) during the holidays.

It's a feel-good tale that will leave you rooting for the women, who each have something to get away from, but emerge triumphantly from their own trappings back home.

You cannot have a list of the best rom coms without this one making it to the list. Every scene in this movie is cute, and Drew Barrymore delivers a refreshing performance as Lucy, a young woman with whom Henry Roth (played by Adam Sandler) falls in love.

They eventually end up going on a lot of “first dates,” and we don't want to tell you why and break into a few spoilers. So, if you're in the mood for an adorable rom com, this is the one to go for.

Following the story of New York's hottest girl gang, this is one of the best rom coms to watch with your girls. If you've watched the TV series already, the movie becomes all the more enjoyable, because the story picks up where the TV show left off.

Do Big and Carrie make it to the altar? Or does their thus-far turbulent relationship rock a bit more? This movie answers these questions and more.

Another rom com staple, 27 dresses is the tale of Jane Nichols (Katherine Heigl), who plays the eternal bridesmaid to her friends and family. On the one hand, her younger sister is eventually engaged to the man Jane is secretly in love with.

And on the other, there's a handsome reporter, Kevin Doyle (James Marsden), who seems interested in Jane's story. Watch the movie to find out why, and to discover whom Jane walks into the sunset with.

What makes this one of the best rom coms is that it has just the right amount of love and laughter. The cast includes Steve Carell, Ryan Gosling, Emma Stone, and Julianne Moore, and the story is a rollercoaster ride with plot points merging together in the most unexpected of ways.

By the end, you'll almost certainly be rolling around laughing and wondering how the paths all connected so neatly.

Helmed by a suave and confident Gerard Butler and a true-to-form Katherine Heigl, this rom com is almost like a twisted take on modern dating. But if you're in the mood for some mindless laughs and an hour or two of cliched comic situations, this movie works.

Like all rom coms, it follows the story of the two leads who hit a rough patch and eventually manage to find their way into each other's arms. The banter is quick and the laughs aplenty.

Touted as one of the best rom coms that deal with the touchy subject of the death of a spouse, P.S. I Love You has Butler in a role that's entirely different from his near-cold portrayal in The Ugly Truth.

Hilary Swank plays his widow, and despite pushing you to tears at a few points, the movie will leave you feeling hopeful by the time the end credits roll. Pick this movie if you want to experience a bit of both laughter and tears.

This isn't just one of the best rom coms; it's a timeless classic that you'll never be tired of watching with your girls. It's the story of Vivian, a prostitute played by Julia Roberts, and Edward, a wealthy businessman played by Richard Gere, who fall in love.

But their worlds are different, and the movie goes on to show how they bridge that gap. Watch it to witness one of Roberts's best performances and prepare to be awed by that fabulous red dress!

This movie deals with the subject of finding love after the death of a spouse. The tale follows the life of widower Sam Baldwin (Tom Hanks), whose son Jonah is keen on finding a new wife for his father.

Meg Ryan plays the female lead as Annie Reed, who is engaged but falls for Sam without even laying eyes on him. With a climax that sees them come together atop the Empire State Building, this movie will leave you in happy tears.

You may love it or hate it, but you simply can't ignore it. Irrespective of whether you've already watched the movie, you'll undoubtedly watch a scene or two (or more) each time the movie plays.

So, what's a better way to spend a girls' night in than to watch this fun movie again, gawk at the sheer enormity of the rich lives the characters lead, and root for Rachel Chu and Nick to get together?

It's one of the best rom coms for the holiday season, and you and your girls are bound to enjoy it. The ensemble cast includes some of the best English and American actors, and there's something for everyone in here.

With Hugh Grant and Julia Roberts playing the leads, this movie will soon become one of your favorites. They meet over a chance encounter, and as their paths begin to cross more often, they grow closer and get to know each other better till they almost fall for one another.

But as in all of the best rom coms, there's an obstacle or two to be crossed before they can get back together. Watch it for some of the most heartfelt lines ever written in rom com history.

Perfect for a girls' night in, Bride Wars is the story of two girls, Liv (Kate Hudson) and Emma (Anne Hathaway) who've been friends forever, until they're not. An unexpected error results in a clash in their wedding dates and destinations.

This leads to one misunderstanding after another, and as the girls try to one-up each other and unleash their inner demons, the story tumbles toward a climax that shows us how our friends are what truly matter in the end.

To wrap up the list, we've picked a movie that most people consider as the best rom com ever made. The tale is cliched enough, but it became the gold standard for rom coms over the years since its release in 1989.

The story explores the fine lines between a platonic friendship and a relationship between a man and a woman. It's almost been two decades since the movie released, but it's no less a favorite today than it was all those years ago.

So, now that you know what some of the best rom coms are, you can go ahead and pick one of them to watch with your girl gang. These are just a few of the innumerable feel-good rom coms out there. You could draw up lots or pick one blindly out of the plethora of choices.

Featured image by Rawpixel via Pexels.

48 “The Office” Memes for Every Dunder Mifflin Die-Hard 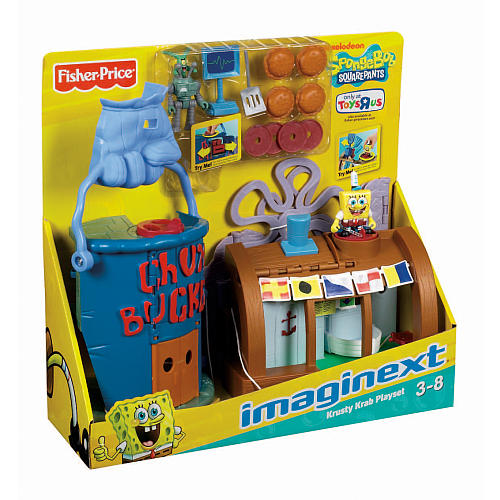